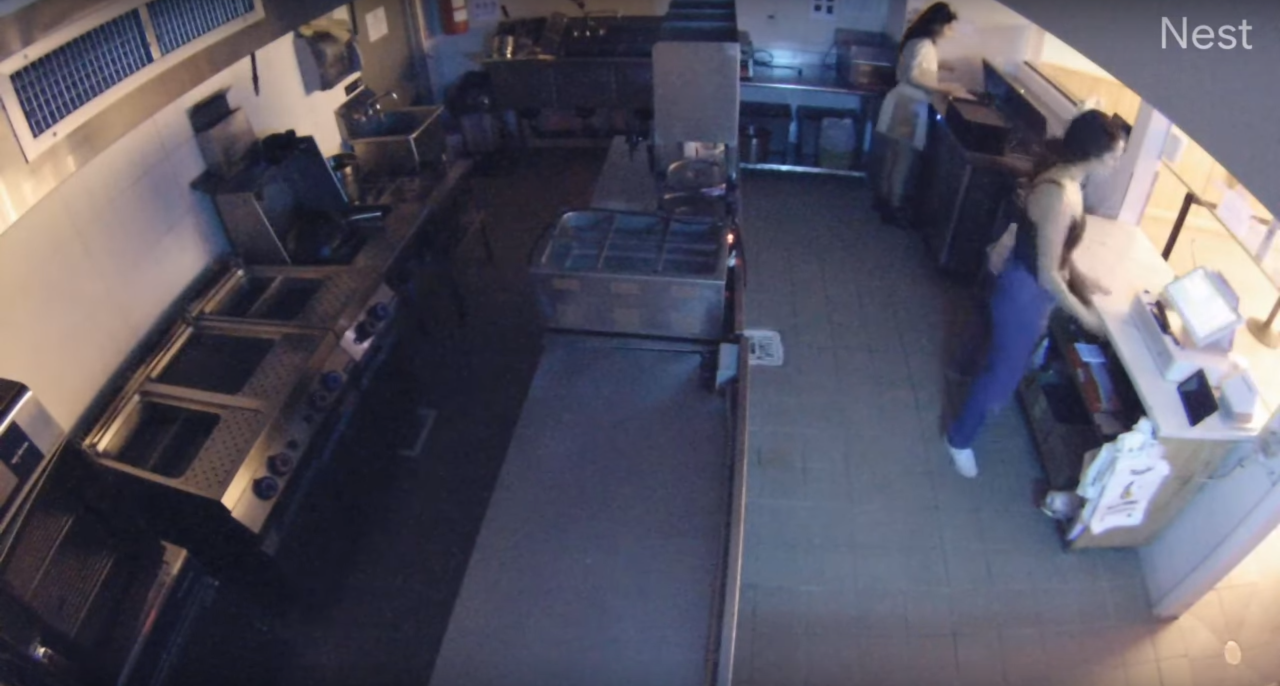 NEW YORK — A pair of would-be chefs trespassed in a Xi’an Famous Foods restaurant and tried to cook a late night snack for themselves.

The caught-on-camera cooking fail happened after an electronic door lock disengaged during a temporary power outage, leaving the door unlocked, the restaurant said in a Sunday Facebook post.

“So, two trespassers came in and started trying to cook dumplings (inexplicably, in cold water,)” the restaurant Facebook post reads. “While we can respect that one has cravings for our food late at night, it is still trespassing, and it’s really not OK for you to feel so entitled to be able to waltz into a commercial kitchen (even if the door was unlocked, it’s still closed) and start fumbling with equipment and food.”

One woman wondered if they were trespassing, but they decided they wouldn’t get in trouble because “they should have locked it.”

Though one woman says in the video she “worked in the food industry,” that didn’t match up with what workers found when they arrived in the morning. Food was scattered around the kitchen and uncooked dumplings were left in a cooker. A bun was found floating in water.

No police report was filed.

“When you are ready to pay for them, as well as for related expenses, you can contact us through www.xianfoods.com/contact,” the Facebook post read. “We haven’t filed a police report yet, and wanted to provide you with a chance to fix your momentary lapse in judgement (and sobriety apparently). If you do reach out soon, there’s no hard feelings, and you can continue to enjoy XFF in the future.”