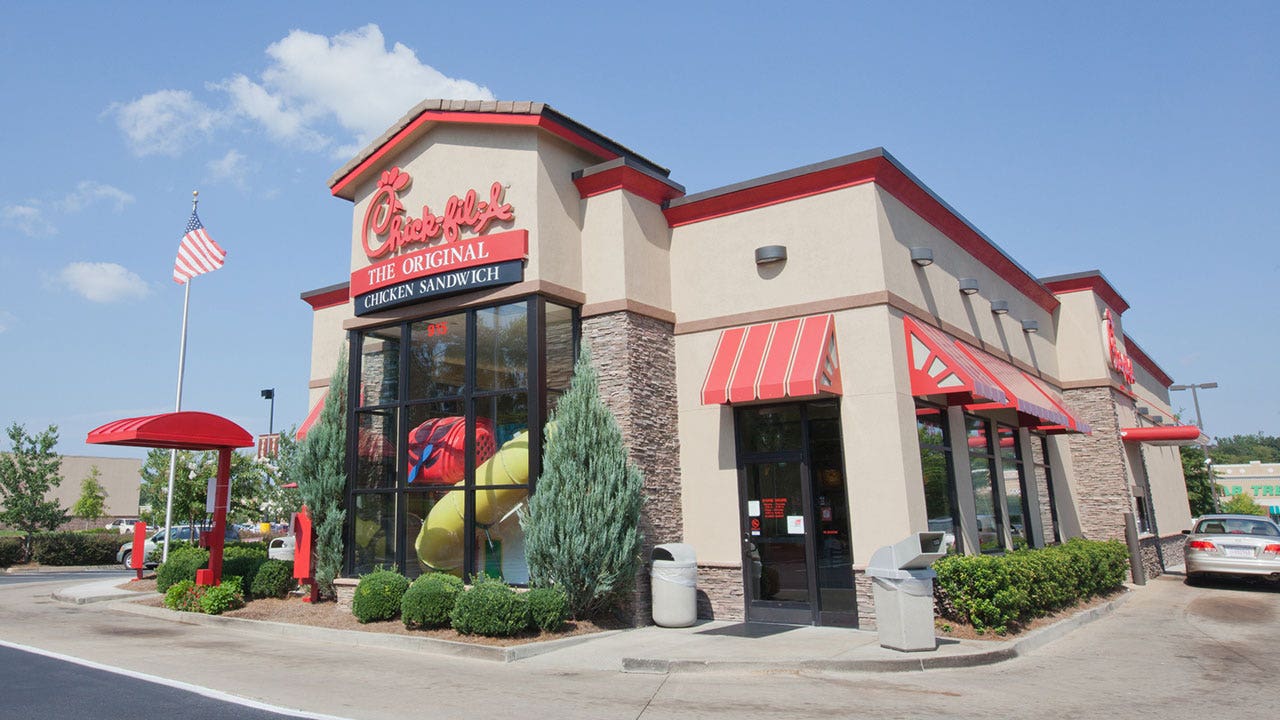 An unidentified person has reportedly stolen used cooking oil from a Chick-fil-A in Athens, Georgia.

The alleged thief reportedly dressed up like an employee of Valley Proteins, which collects and recycles animal processing food waste, including used cooking oils, according to student newspaper The Red & Black.

The stolen cooking oil was reportedly worth $1,000, the newspaper reported, citing an incident report by the Athens-Clarke County Police Department.

The Chick-fil-A location only found out about the theft after Valley Proteins called employees to inform them of the impersonator, according to the incident report.

$1,000 worth of used cooking oil was reportedly stolen from a Chick-fil-A in Athens, Georgia. (iStock)

The person reportedly stole the oil between Aug. 3 and Sept. 28.

According to The Red & Black, the impersonator “had some method of gaining access to the locked grease vault” and used a truck that had the Valley Proteins logo on it.

However, the company reportedly said the truck did not actually belong to Valley Proteins.

The Athens-Clarke County Police Department did not immediately respond to Fox News’s request for comment.

According to a report from PennLive.com, cooking oil can be used to make biodiesel, after it is converted into what’s called “yellow grease.”

Last year, AL.com reported that $75 million worth of used cooking grease is stolen every year.