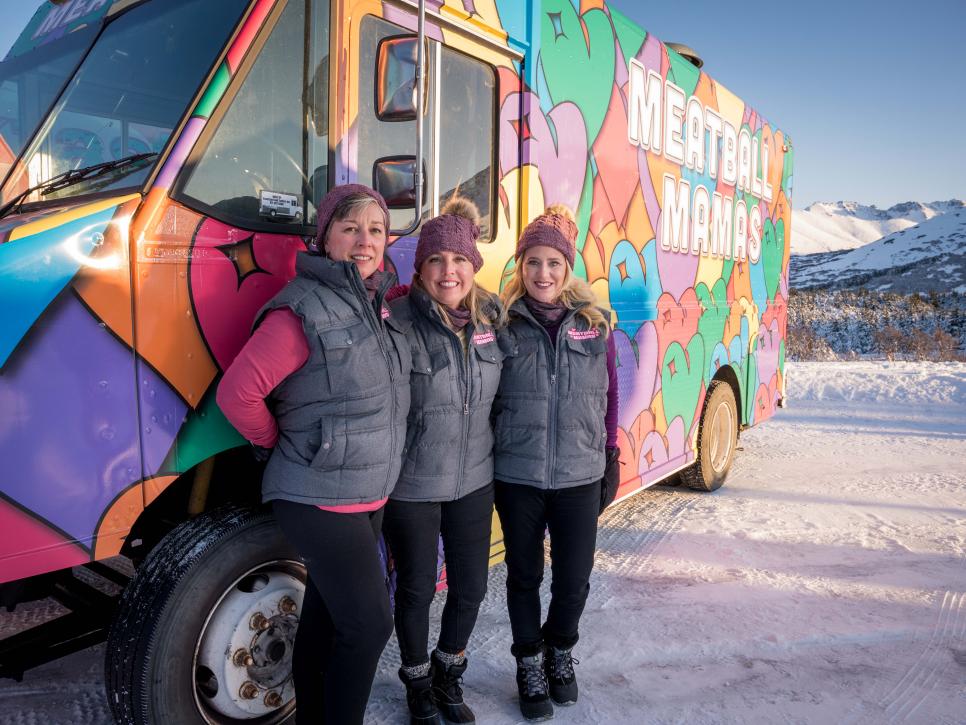 When Danville chef Aly Romero first showed up in Alaska with her teammates to compete on the newest season of “The Great Food Truck Race,” she wasn’t exactly dressed for the occasion.

“We showed up in jeans and sneakers,” said Romero, laughing. “It’s the kind of cold where people tell you it’s going to be cold, but you don’t really realize what that feels like until you get there.”

Celebrity chef Tyler Florence dubbed this season of “The Great Food Truck Race” as its “most extreme season ever,” with the frigid conditions of Alaska playing a large part in the conflict.

Romero had no prior food truck or sub-zero temperature experience, but with the help of two friends (fellow Bay Area chefs Jocelyn Denson and Flora Londre), she set out to brave the elements in hopes of winning the show’s grand prize: $50,000. The three women launched a food truck called Meatball Mamas, and competed against six other teams to see who could prepare and sell the most food to Alaska locals.

And the environment certainly looks as harsh as Florence, who owns Wayfare Tavern as well as several other Bay Area restaurants, builds it up to be.

“It is -10 degrees,” he warns, standing before the chilly-looking group in a large puffy jacket and sunglasses. “Frostbite can happen in a matter of minutes.”

Not only do contestants struggle with the wind and snow, but the Meatball Mamas had their fair share of mishaps: Denson makes the show’s highlight reel when she holds up a bloody hand, exclaiming, “I cut myself!” In another part, the lights go out in the Meatball Mamas truck, and all three women groan, “Noooo!”

Romero can’t yet reveal how she did in the competition, but it seems she made it out of the freezing landscape relatively unscathed.

“We are California girls, so this was completely out of our element,” she said. “When I think about my favorite moments, those are the moments that were probably most out of my comfort zone … It was an amazing experience. It was crazy cold, but it was a blast.”

Romero may be new to reality TV, but she’s been working as a private chef and food blogger specializing in “elevated comfort food” for years. Her culinary journey began soon after college, when she started cooking dinner with her father, who visited Romero in the United States from New Zealand for a few months at a time.

“I lost my dad in 2013, and that’s when I decided to go to culinary school to really keep learning and growing,” said Romero. “I wanted to do it because we had so much fun cooking, and I wanted to get out there and keep going. So I did that and the food blog really took off.”

While this is Romero’s first stint on a full-fledged TV series, she’s not a total television newbie: previously, she’s been on the “You and the Chew Recipe Showdown” and a live segment on “Good Morning America,” promoting Ayesha Curry’s show “Family Food Fight.”

For Romero, competing on “The Great Food Truck Race” was a dream come true.

“I was a huge fan of Food Network growing up. It was always on in my house every day in the background,” she said. “With my culinary background and then also being a really competitive person, I always thought, ‘I wonder if I could ever do that? That looks like a ton of fun.’ So I applied for it.’”

Before the show, she’d never set foot in a food truck before, but fortunately, neither had anyone else.

“You can’t have ever worked in a food truck environment to be on the show, so everybody is learning from the ground up and drinking water through a fire hose, so to speak, with what a huge learning curve it is,” explained Romero.

Throughout the course of the season, “Great Food Truck Race” contestants are thrown obstacles that hinder their ability to make normal sales. In the first episode, Florence doesn’t start them off easy: to gain access to their food trucks, the contestants must break the keys out of 200-pound blocks of ice.

While the ice blocks may be a bit of an extreme example, quick thinking and improvisation in the face of near-constant adversity feels like a timely theme. Say, for example, a dangerous pandemic forces you to close your restaurant’s dining room and pivot to takeout-only… sound familiar?

“It was such a reality of the times with COVID, seeing how a restaurant-on-wheels type of concept possibly could work even in a crazy time like this,” said Romero.

Romero’s interest in the food truck world has been piqued by competing on the show. She says she could see a concept like Meatball Mamas working in Danville, where she lives.

“It’s a great way to test out a restaurant concept, especially now with all of the challenges of COVID and how hard it’s been for restaurants in California,” she said. “To have something where you can still operate, but keep it COVID-safe, and have it be outdoors and a grab-and-go situation.”

Romero doesn’t sound ready to dive immediately into the next food truck opportunity, but she’s keeping an open mind — after all, the Bay Area’s climate for an outdoor restaurant is a little milder than Alaska’s. Her teammate, Londre, who also lives in Danville, is apparently down to revive Meatball Mamas.

“She still says to this day, if you ever open a food truck, I’ll come help you,” she said. “So you never know.” 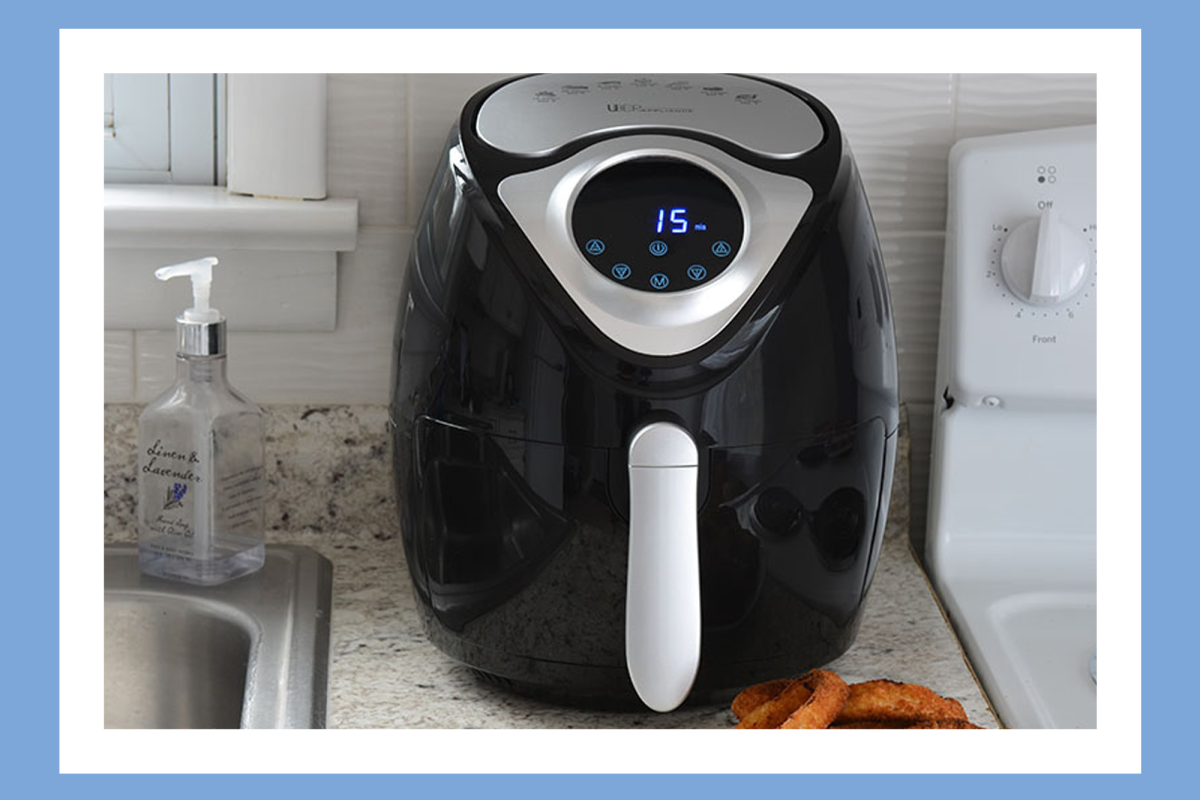