In the mood to learn a new recipe or just stare at some beautiful food? Netflix has you covered with a wide slate of excellent cooking shows that will satisfy your every craving.

Cooking shows come in a variety of different forms, including competitions and documentaries. Whatever you’re looking for, you can’t go wrong with the series on this list. They’re all informative, engaging, and full of delicious things to eat. Avoid watching on an empty stomach, otherwise you may find yourself licking your screen.

Here, in no particular order, are the best cooking shows on Netflix.

Few cooking competitions are as comforting as The Great British Baking Show, which is full of challenging bakes, lovable contestants, and so, so many innuendos. What really makes The Great British Baking Show special are the contestants, who are all gifted amateur bakers. Once you see the kinds of elaborate concoctions they’re able to whip up, you’ll be jumping to put on an apron and get baking yourself. Just be sure to avoid the dreaded soggy bottoms.

How to watch: The Great British Baking Show is now streaming on Netflix.

Each episode of Chef’s Table follows a different world class chef, detailing their relationship to food and their culinary inspirations. It’s incredibly satisfying to watch these masters of their craft do what they do best, and the show’s sumptuous cinematography turns every dish into a work of art. You’ll come away from Chef’s Table with a renewed excitement about food, as well as some ideas for new dishes and extra fancy plating.

How to watch: Chef’s Table is now streaming on Netflix.

Cooking can be time-consuming, and if you have a busy schedule, you might find it impossible to make yourself a full meal. Nadiya Hussain understands and is here to help. Hussain, who won The Great British Baking Show in 2015, shares time-saving recipes that won’t sacrifice flavor throughout this charming series. All of her recipes are designed with ease in mind, and her helpful hosting style makes this one of the most watchable cooking shows on Netflix. If you want more of Hussain’s expertise, check out the equally lovely Nadiya Bakes.

How to watch: Nadiya’s Time to Eat is now streaming on Netflix.

Part cooking show, part travel show, Salt Fat Acid Heat is a masterclass in flavor that feels like a warm hug. Join chef and author Samin Nosrat as she explains how mastering the show’s four titular components will make you a better cook. You’ll be treated to mouthwatering shots of some of the world’s best food as the show moves from Italy to Japan to Mexico to the U.S. Nosrat’s excitement about good food is infectious. By the time you’ve finished the series, you’ll be savoring everything you make with the same gusto she exhibits when enjoying an aged cheese or an excellent soy sauce.

How to watch: Salt Fat Acid Heat is now streaming on Netflix.

Did you enjoy Jon Favreau’s 2014 film Chef? Do you wish it had a spin-off TV series? Well, you’re in luck, because The Chef Show exists! Favreau stars as himself alongside chef Roy Choi, who co-produced and served as a consultant on Chef. Like Chef, The Chef Show is a tribute to good food and the people who make it, as Favreau and Choi interview and cook with a bevy of talented chefs and celebrity guests. The recipes and cooking segments are chill and relaxed, making it feel like you’re learning from friends instead of being lectured by experts.

How to watch: The Chef Show is now streaming on Netflix.

6. High on the Hog: How African American Cuisine Transformed America

Netflix knows how to make a good cooking show. But High on the Hog is more than that. In this stunning four-part docuseries, food journalist Stephen Satterfield follows the journey of African cuisine across West Africa and the United States. It’s a celebration of culture and cultural preservation that not only inspires, but also urges viewers to appreciate the complex origins of food and family tradition as part of our global history. —Alison Foreman, Entertainment Reporter (*)

How to watch: High on the Hog is now streaming on Netflix.

If you’re looking for a cooking show that’s as informative as it is wholesome, then Waffles and Mochi is the show for you. Waffles and Mochi are food-loving puppets who find themselves working at a supermarket run by former First Lady Michelle Obama. They go on journeys all around the world to learn more about different foods and healthy eating. Along the way, they encounter world-famous chefs and celebrity guests, each with special lessons to impart. Waffles and Mochi is educational, adorable, and perfect for getting kids interested in the food they’re eating.

How to watch: Waffles and Mochi is now streaming on Netflix.

Taco Chronicles showcases the versatility of its titular food. Every episode tracks the history and preparation styles of a different kind of taco and includes interviews with food writers, historians, and, of course, taco vendors. The show’s narrower focus allows it to really dig into the nitty-gritty of what makes tacos so amazing and so popular. If you don’t have a hankering for tacos by the end of the first episode, you must be some kind of superhuman.

How to watch: Taco Chronicles is now streaming on Netflix.

Asterisks (*) indicate the entry has been modified from another Mashable streaming list. 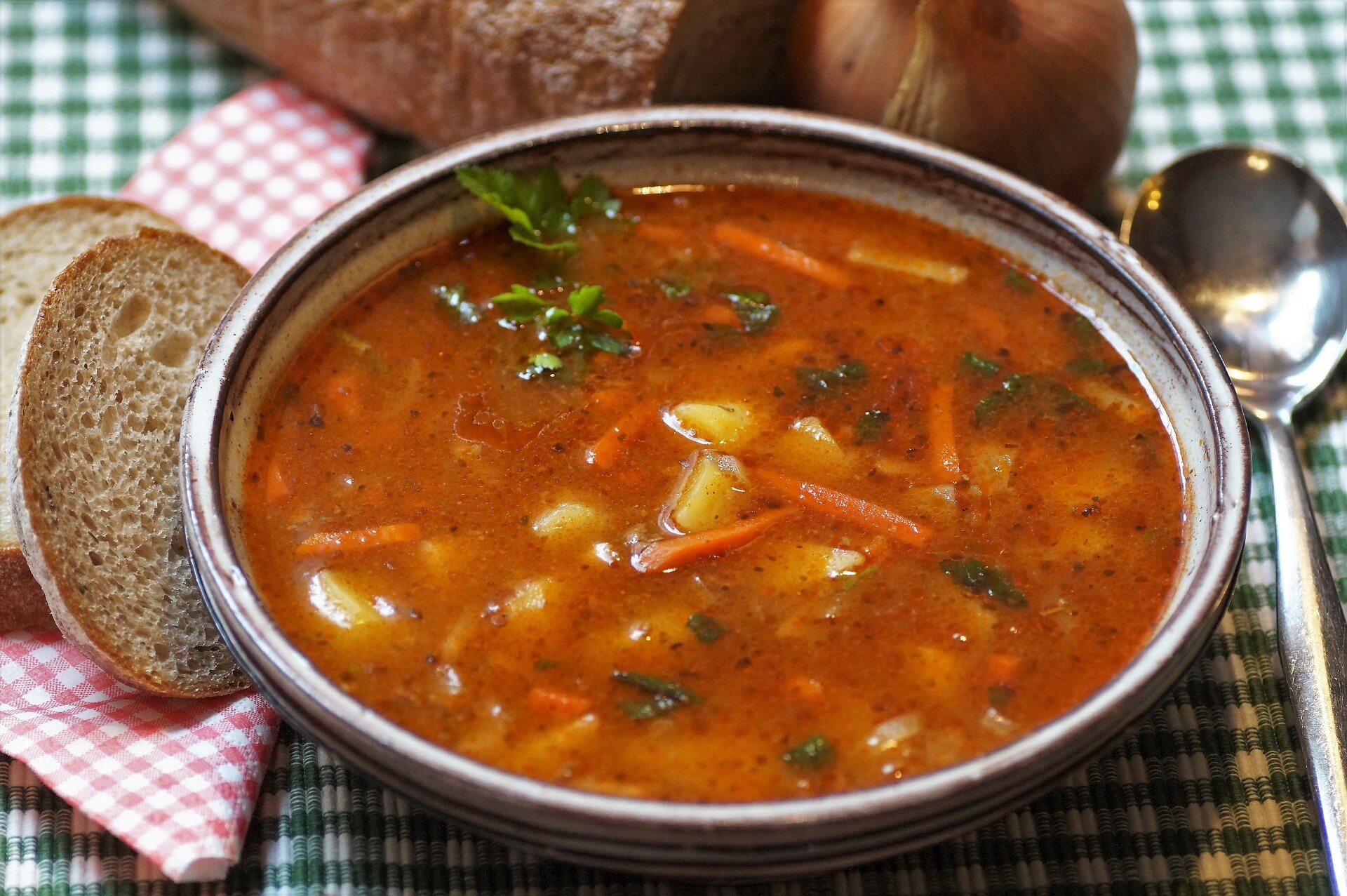