During the coronavirus pandemic, plenty of cooking trends have gone viral on TikTok: Back in March, whipped coffee had its moment in the spotlight, and over the summer, cloud bread took over the platform.

Some TikTok users took the opportunity to share their passion for cooking on the short-form video-sharing app. Among them is college student Jeremy Scheck, 20, who only started posting videos on TikTok in the spring and has already amassed nearly two million followers.

“I was sent home early from college last semester, I was stuck at home with nothing to do, and I just started making videos to kind of pass the time,” he told NBC’s Gadi Schwartz. “I guess it combined all of my interests and all of my past experience into what I guess (was) the perfect storm for it all to happen.”

While Scheck only started sharing the videos online recently, he said that he has been cooking for about years.

“One one hand, it seemed like it came out of nowhere, but on the other hand, what I do on TikTok is exactly what I’ve been doing and preparing for for five years,” Scheck said.

He credits the success of the videos, which can garner millions of views, to the increased popularity of cooking at home amid the pandemic.

“I think people are kind of at home, looking in and going back to the basics, and craving food,” he said.

In his most popular video, he demonstrates a recipe for crispy potatoes. As of December, the video had been viewed more than 23 million times, and Schwartz had the opportunity to virtually cook alongside Scheck as he attempted the recipe himself. The recipe is flexible, and Scheck encourages home cooks to use whichever spices and seasonings they like and have on hand, rather than recommending exact amounts or flavors.

“The spices are up to you,” he said. “People always ask me, ‘What if I don’t have this? What if I don’t like this?’ You can do change that. That’s whatever your preference is.”

Scheck also said that the shortness and flexibility of the videos might make people more inspired to cook, since that can seem more manageable than following a complicated recipe.

“My mom, she has four kids, she’s not opening a cookbook,” Scheck said. “She wants to watch something for 60 seconds, get the gist of it, and then do her own thing. … I try to explain things, but it’s still one minute, so there’s only so much you can explain.”

For those who do want more detail, Scheck shares all of his recipes online on his website, with step-by-step instructions on how to perfectly replicate the meal.

“I understand that people want to have it written out with a lot of detail,” he said. 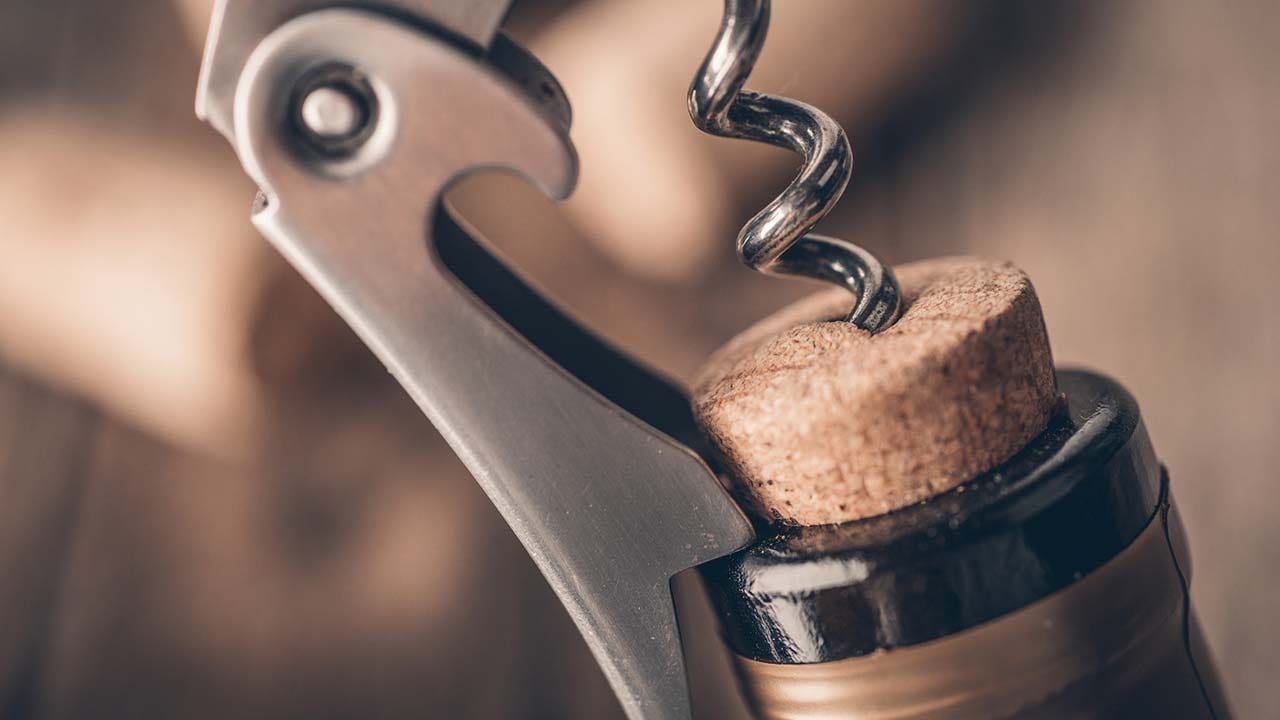 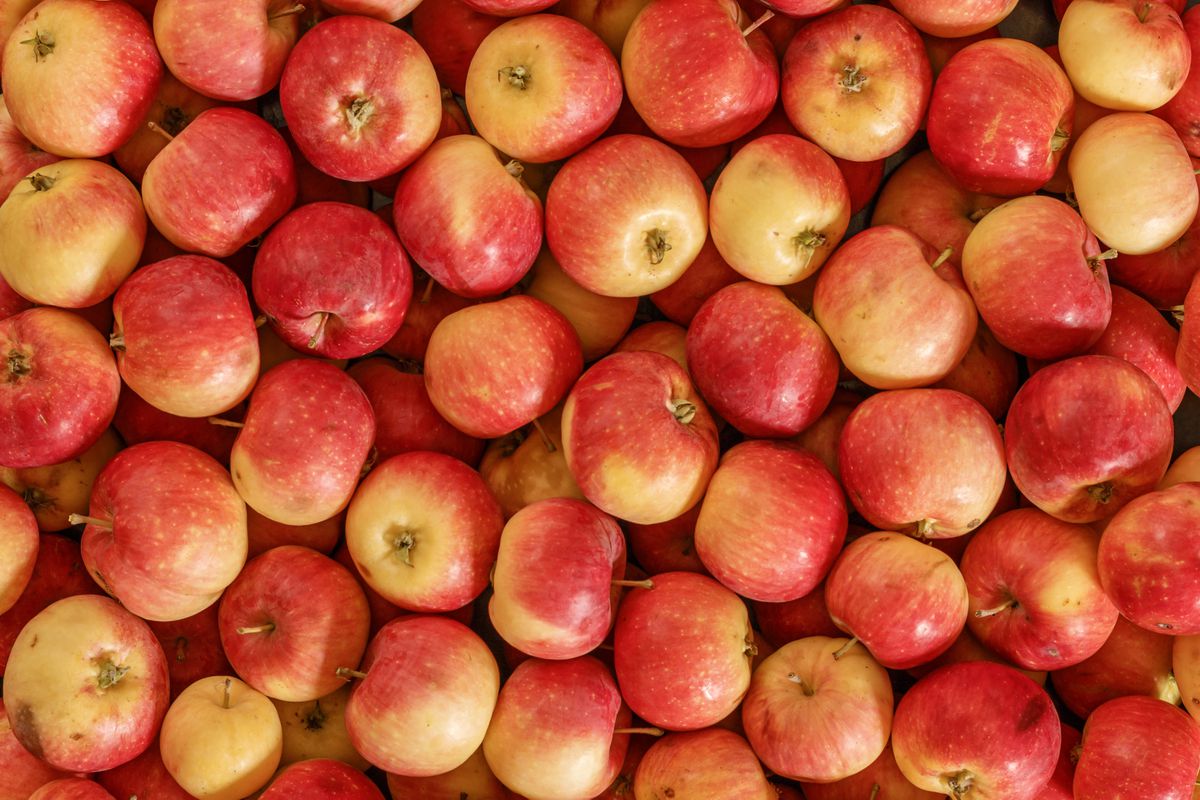