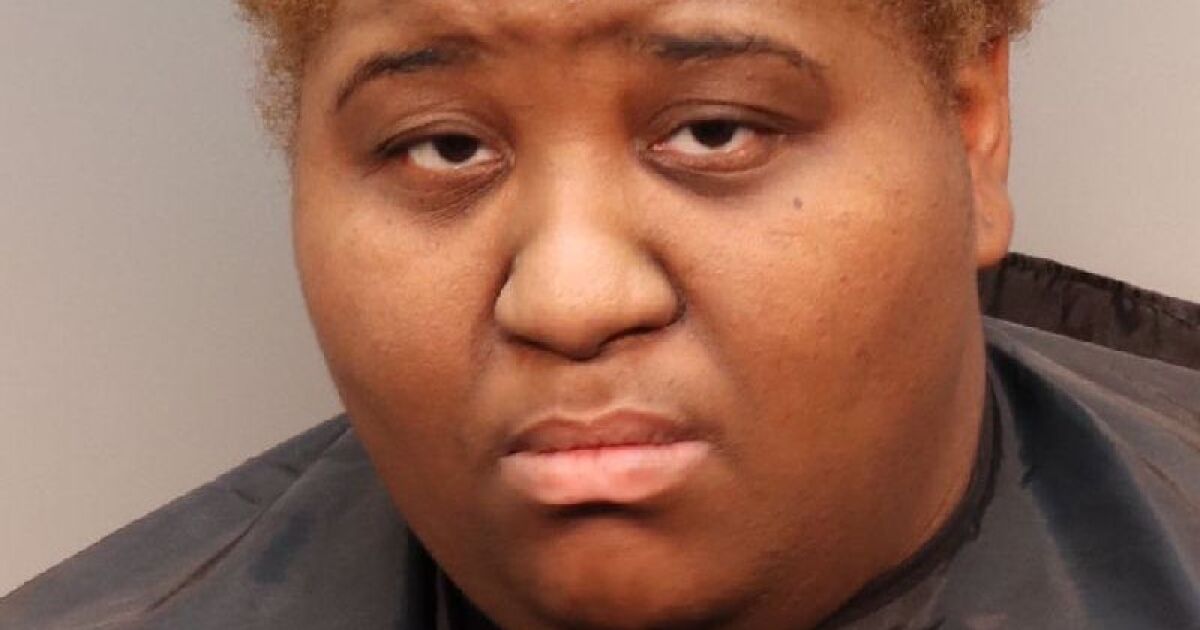 The Food Network has pulled the 20th season of the competition show “Worst Cooks in America” after its winner was arrested in the death of a child.

The season, which ran last summer, is no longer available to stream on the Discovery+, Hulu or YouTube. And episode recaps for Season 20 of the series, which sees a group of “kitchen disasters” compete for a $25,000 cash reward over several weeks, have also been scrubbed from the Food Network website.

Per a press release South Carolina’s Simpsonville Police Department provided to The Times on Monday, a young victim was admitted to Prisma Health Richland Hospital and pronounced dead earlier this month after authorities found the child unresponsive. Investigators later concluded that “the victim’s death was the direct result of physical abuse.”

Both Ariel Robinson and Jerry Robinson are being held without bond at the Greenville County Detention Center. If convicted, the Robinsons could face sentences of 20 years up to life in prison.

A rep for the Food Network did not respond to The Times’ request for comment.