More often than not, after filling your tummy with a satisfying meal, the next thing that you look forward to is a delectable and sweet dessert. When it comes to the latter, you have several options for a sweet ending, but there is nothing like Persian desserts. This article lists down some of the most popular and tasteful Persian sweets and desserts that you must try.

If you love rice pudding, then you should definitely try sholezard. It is made with just the right hint of saffron that is also responsible for its golden yellow colour. Some people garnish this with a bit of Persian fairy floss or almond slivers to make this dessert even more amazing. More often than not, sholezard are made in large batches because this is one of the most common desserts given to family and friends during big festivities and celebrations.

People who are fond of funnel cakes should try zoolbia-bamieh. The funnel cakes are usually soaked in light rosewater-saffron syrup while the bamieh will remind you of churros. This dessert is best paired with a hot cup of freshly brewed Persian tea.

To make ranginak, you will need some soft and chewy dates. The most common stuffing used to fill the dates is walnuts. After the dates are stuffed, they are drenched in a mixture of toasted flour, butter, cinnamon, and cardamom. Crushed pistachios are then sprinkled on top of the dates as a final touch. Not only will your taste buds rejoice with this dessert but your eyes will also have a feast.

Cookies make the perfect dessert which is why you should not pass up the opportunity to try koloocheh. This dessert is simply a cookie that is stuffed with cinnamon, sugar, as well as crushed walnuts. However, some regions such as Kerman, feature minced dates in the centre of the cookie. Nonetheless, the great thing about koloocheh is that apart from dessert, they make a delectable breakfast or snack idea as well.

Sohan is a saffron brittle that is made with wheat spout, eggs, and rosewater, as well as sugar and butter with a hint of cardamom. To balance the sweetness of this dessert, it is often topped with pistachios, which give it a crunchy and buttery texture. It is also best paired with a glass of hot Persian tea.

Gaz is simply Persian nougat with pistachios. It is made from the sap of the angebin plant that is combined with rosewater and egg whites. More often than not, it is packed individually. However, when it is drenched in flour, it becomes gaze ârdi, which is one of the most favourite desserts of the Iraninans.

The Persian dessert ideas listed above are only some of the most popular ones that you should try as soon as you have the chance. You can still explore other Persian dessert ideas and for sure, you will find them just as amazing. Not only will they complete your satisfying meal, but they will also tickle your taste buds too. 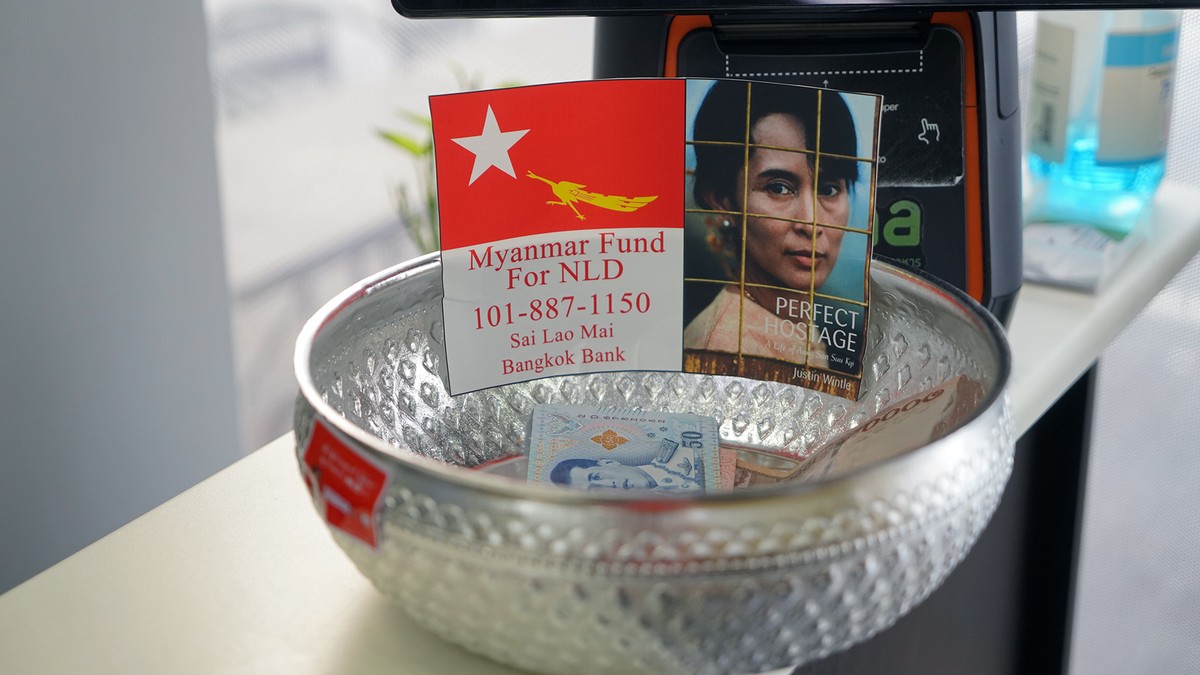 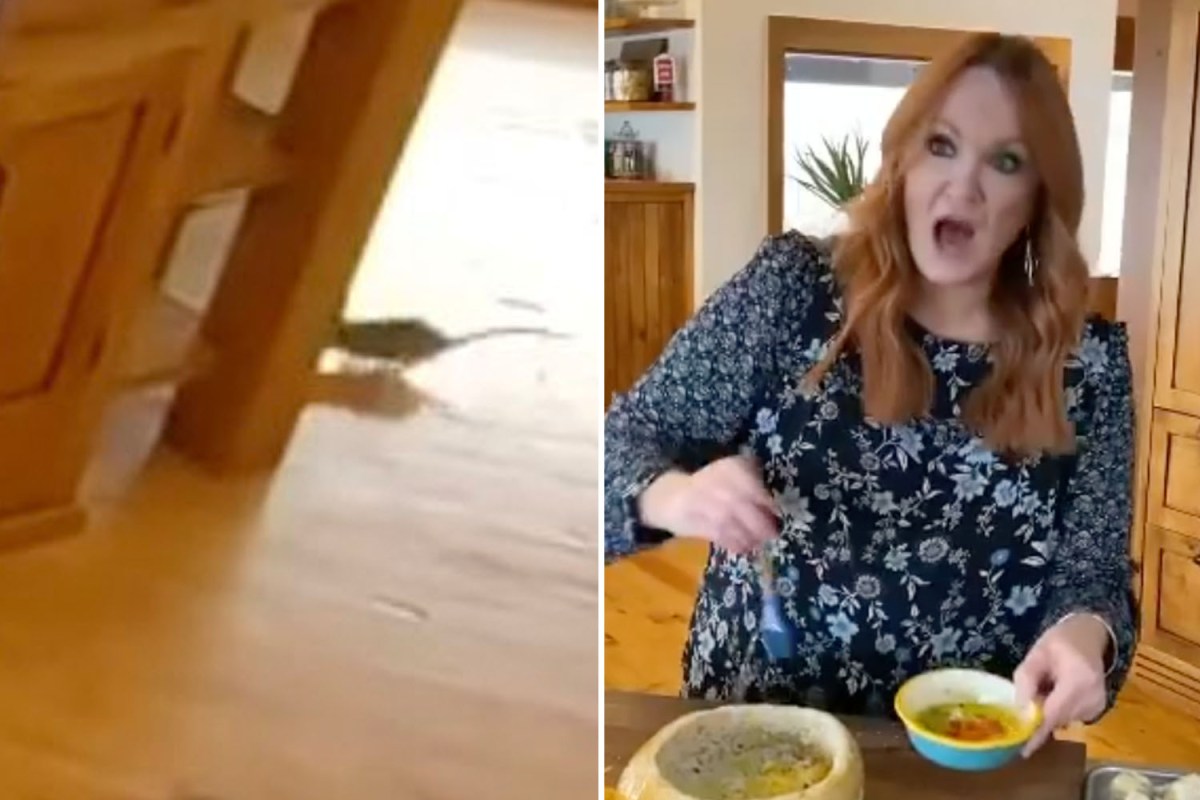